I needed to start this review with just a few stills from the movie. I think they are enough of an endorsement on their own, of this films quality and beauty, to make someone want to watch this movie as soon as possible. Baraka is perhaps the most visually beautiful film I have ever or will ever seen. Every single frame of this movie could be displayed within an art gallery or museum and noone would bat an eye at their presence.

I can’t really talk about what happens in the movie or what it’s about because there is no traditional story telling, there is no dialogue, there is only the camera and the music to illicit emotion. And they do, this movie is very emotional, you will feel in awe at the magnificent shots of the natural world-

– or panicked at the chaos and confusion of the modern world.

Baraka takes you around the world in 97 minutes and truly shows you everything it has to offer.

One of my favorite aspects of this film is how Ron Frick, the movie’s director and cinematographer, films city life and primitive/country life differently. Most if not all of the (modern)city scenes are shot in a time lapse style, portraying the frantic and chaotic nature of living in a city, where you are always in a rush for some reason or another. Contrast this to the cozy shots of life in the less technologically advanced cities, towns, or villages and it feels like time literally moves slower there, allowing its inhabitants to enjoy the simple things in life more. To help drive this point home, these locations are filmed in slow motion occasionally, allowing you to take in the beauty of these ancient cultures.

While Baraka heavily features images from nature, I really think the movie is about people. Putting on display all the differences in cultures and lifestyles, but really showing how similar people from all around the world actually are. The film highlights the good and bad of humanity, showing our impact on the environment and most importantly, our impact on each other. Whether this be how togetherness and joy can be brought through prayer, or how the struggle of homelessness wears down even the youngest, most vigorous among us. Baraka shows people at their most basic and forces you to emphasize and relate with them like no other movie has.

Well if the camera and cinematography were the lead actor of Baraka then the music would be the supporting actor who might steal an award out from under the lead. The beautifully composed music by Michael Stearns really is what transforms this movie from a beautiful series of photos, to an emotional, exciting masterpiece of cinema. The soundtrack feels like one long note almost, but a note so inexplicably complex and beautiful there could be no other place for it but in this film.

One of my favorite scenes, pictured above, utilizes this music to excite and terrify you. As this beautifully dismal scene crashes onto your screen so do harsh drums, echoing horns, and screeching bagpipes. You immediately get a feeling of danger and evil, we are doing this, we are, literally, burning our Earth to death, and for what? Intercut are scenes of burned out cars and tanks displaying we are not only trying to kill our planet but, perhaps, each other as well.

One of the last shots of Baraka is a beautiful time lapse of the drifting stars in the sky. I think this might be one of the most important shots in the whole movie as well, with some of the strongest implications and symbolism. I interpreted this scene to mean, “if there is all this beauty on Earth, no matter how immense or how small, imagine what lies among those stars.” This might not have been the intended message but I think its a good one, as is the message of this review. Watch this movie as soon as possible, you won’t regret it. 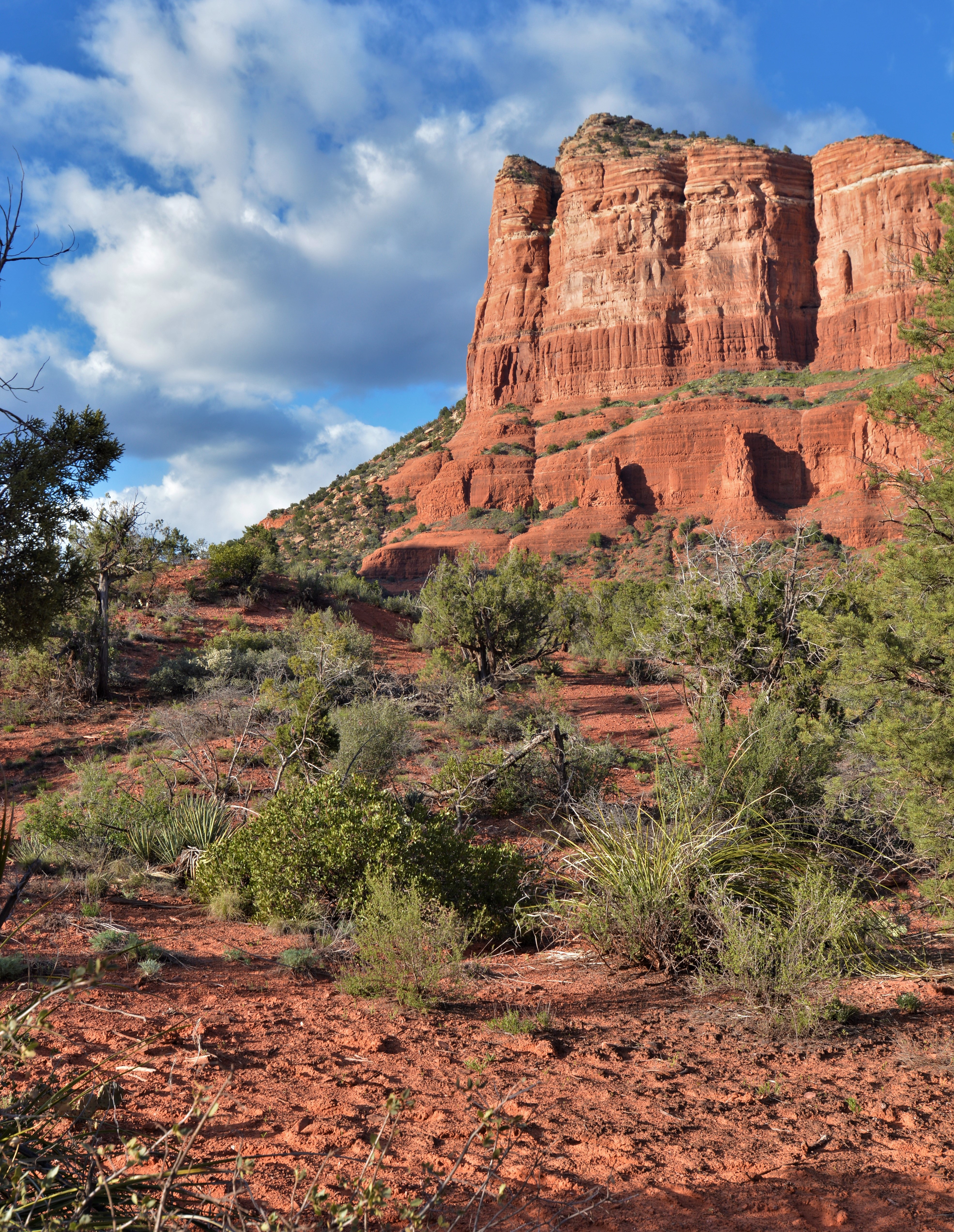